I am a fan of both the Pennington Golf Center and Corey L. Krusa's Golf Academy! I've been a golf fan and played golf since 1968. However, rather than learn golf the right way, I played for too many years thinking I could fix my issues on my own before enrolling in the Golf Academy winter program in 2016. In the very first lesson, Corey discovered and fixed my number one problem; one I struggled with thinking I could fix it on my own and one my previous lessons did not detect. I've signed on for several more lessons with Corey and he has helped each and every time. What I think distinguishes him from other golf professionals is his support and interest in each of his students. Quick with an encouraging word; willing to discuss his student's game (even when its not during your lesson); and his encouragement to play better golf, he is a positive support of the player and the game. I would not hesitate to recommend him and the Academy for any player who has an interest in improving one's ability to play golf. Unlike any other game, I've found that taking lessons early on from a qualified professional will increase one's success and enjoyment of the game. Watching others struggle on the golf range I could only recommend they seek out Corey and his program. It will save them years of struggling to improve their golf game and their enjoyment! 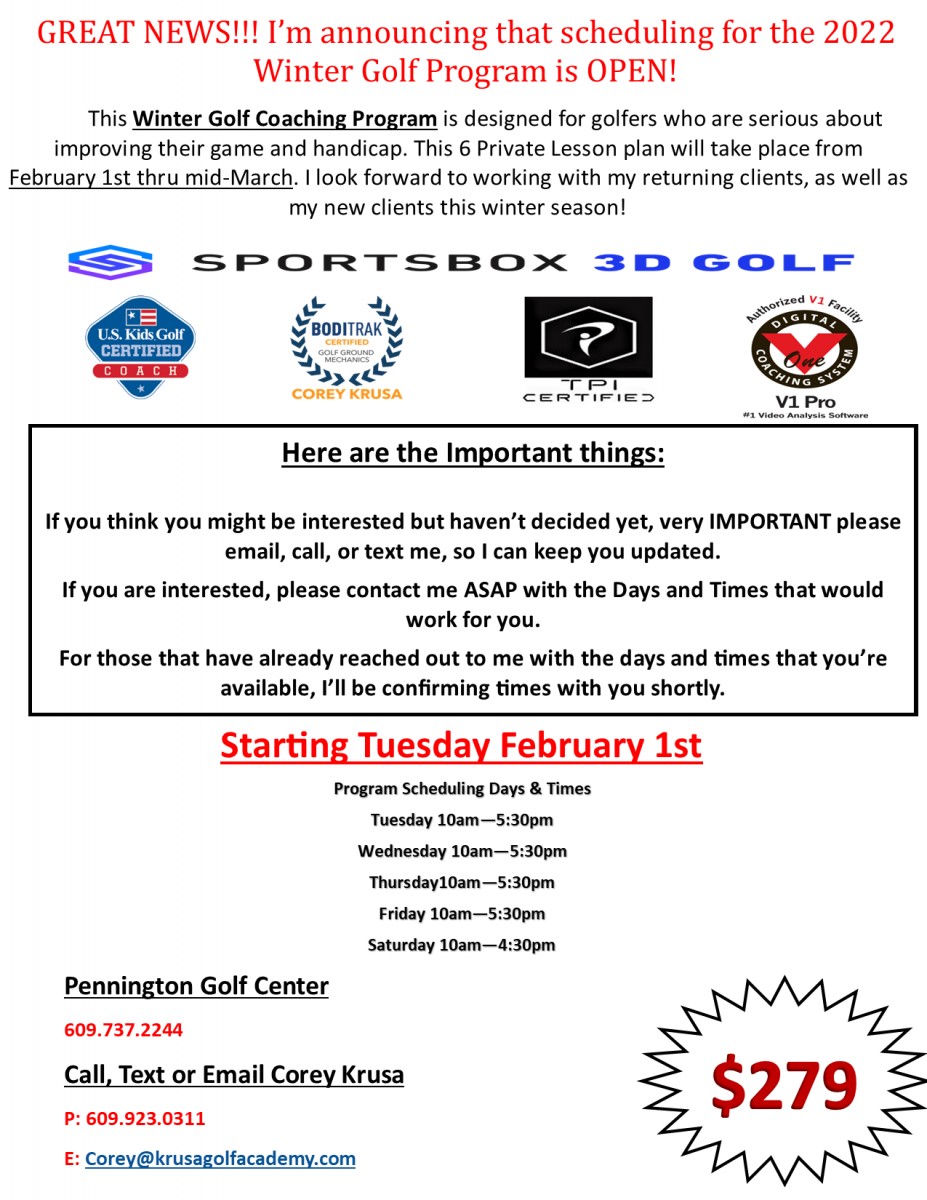 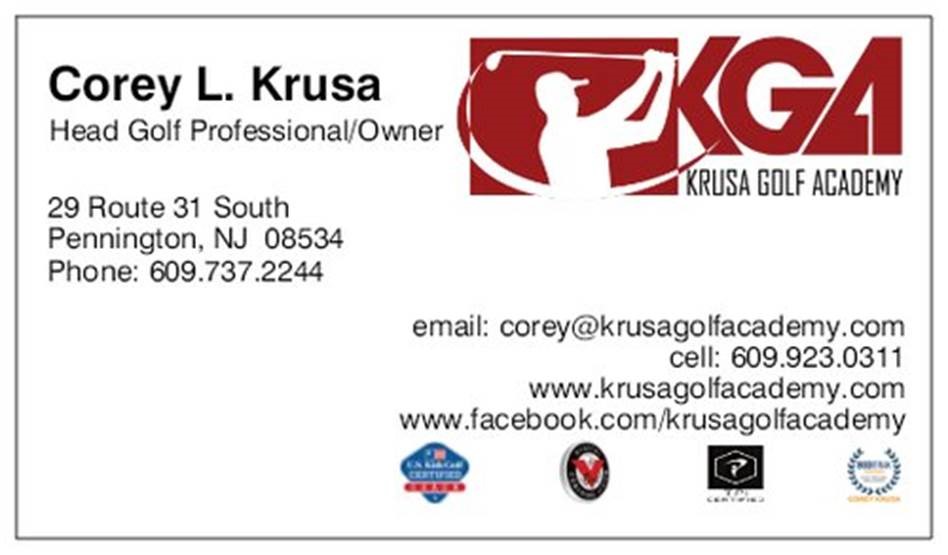 I hope you’re all enjoying and celebrating the holidays as best as we can! As for the Krusa family, we are all healthy and happy, but it was a very different Thanksgiving, as I’m sure all of yours was too. 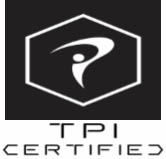 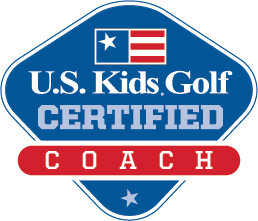 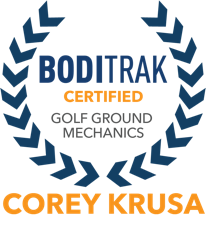 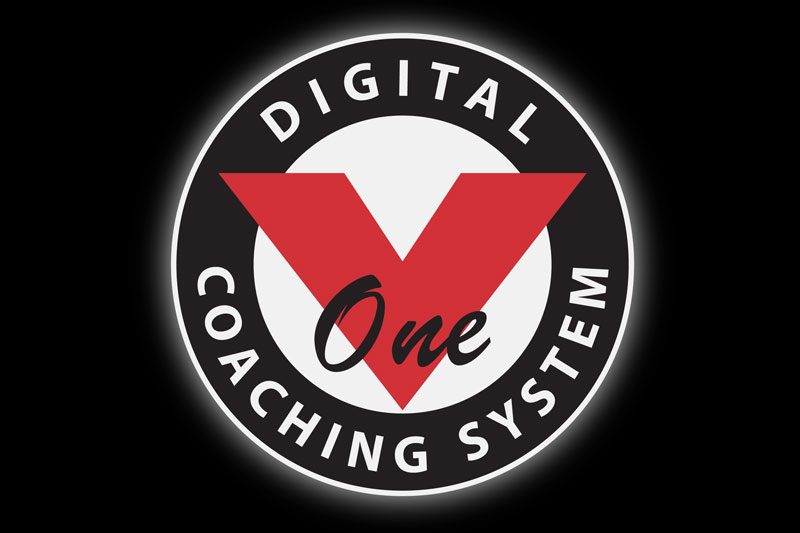